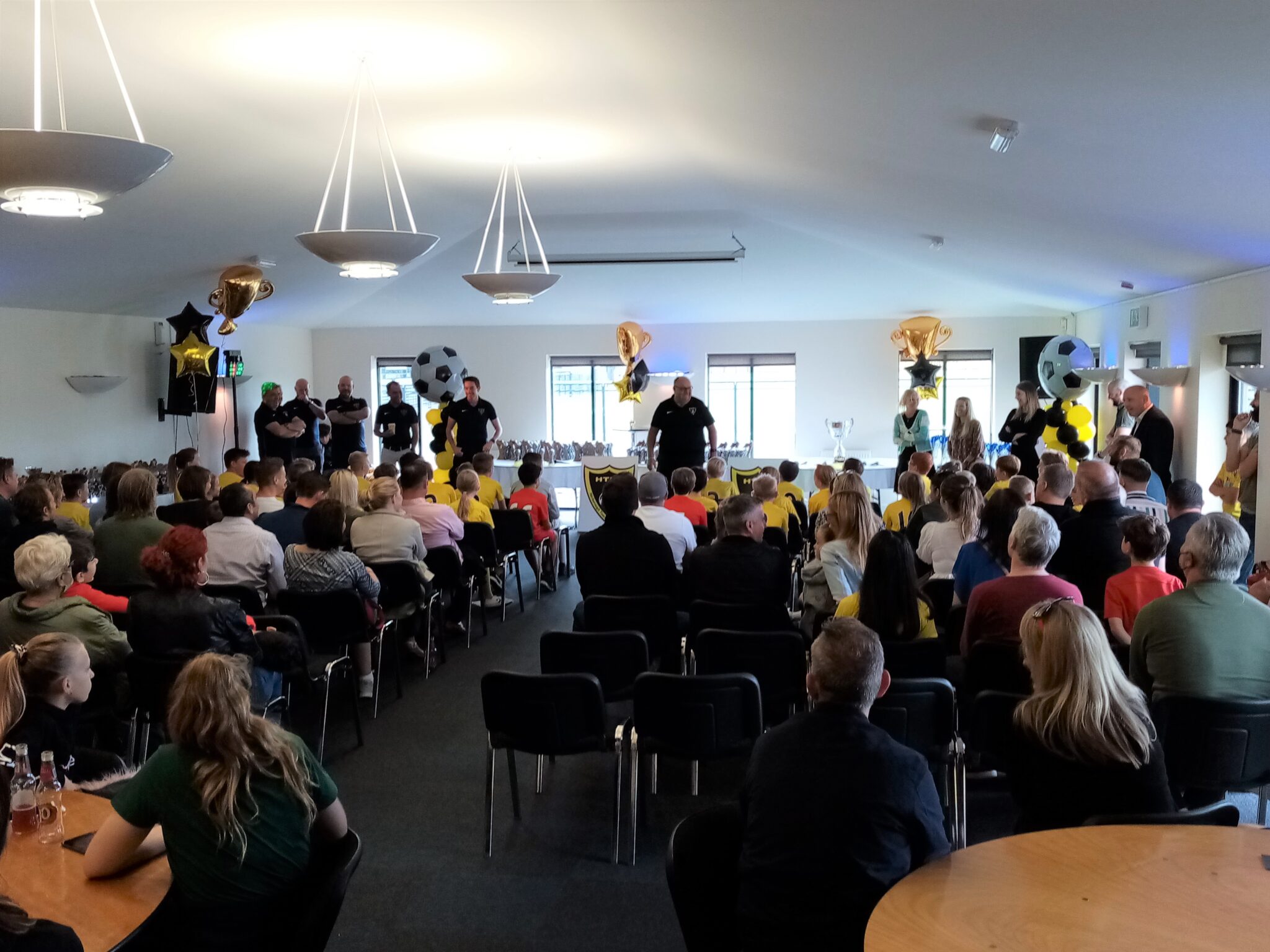 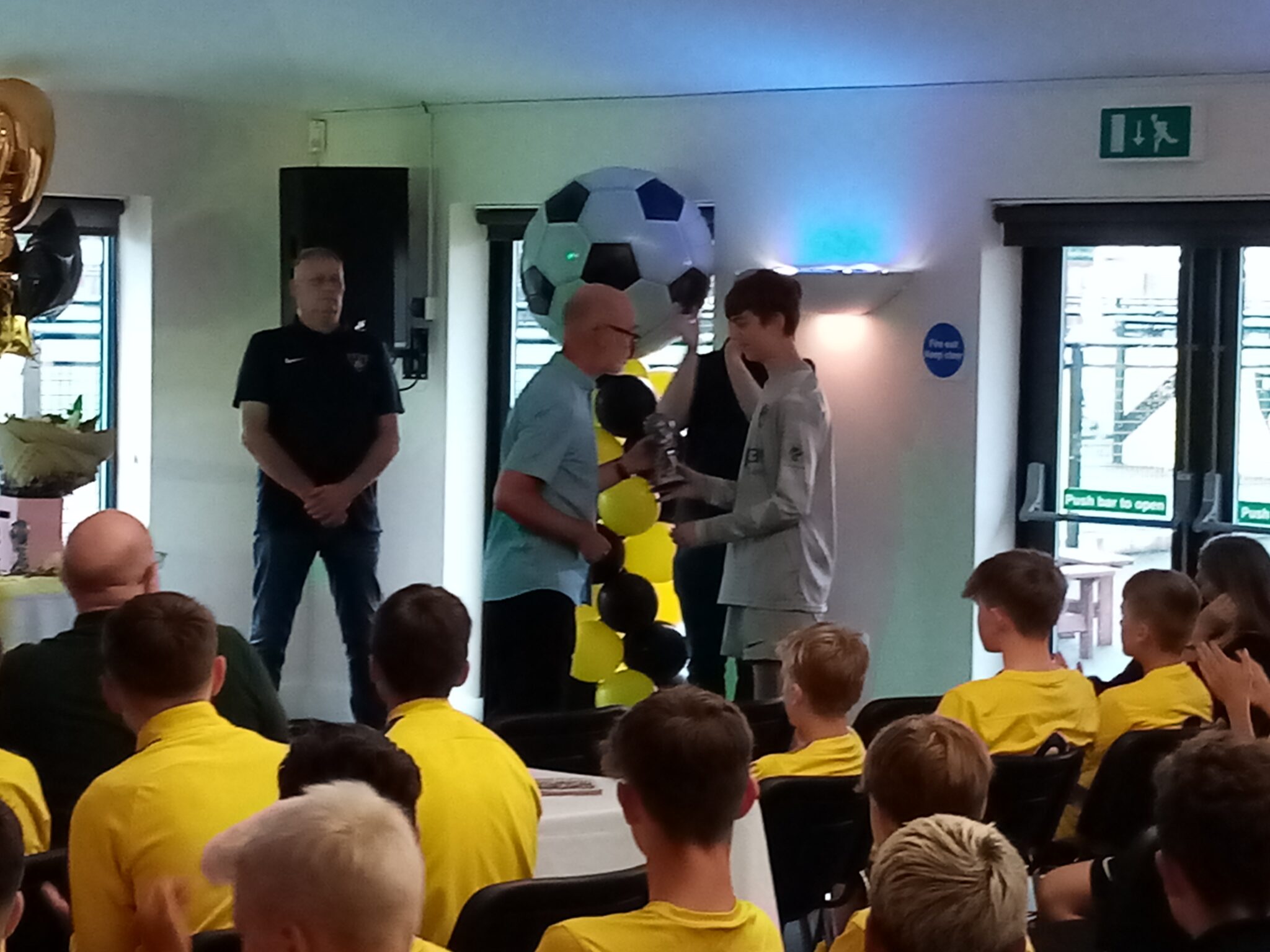 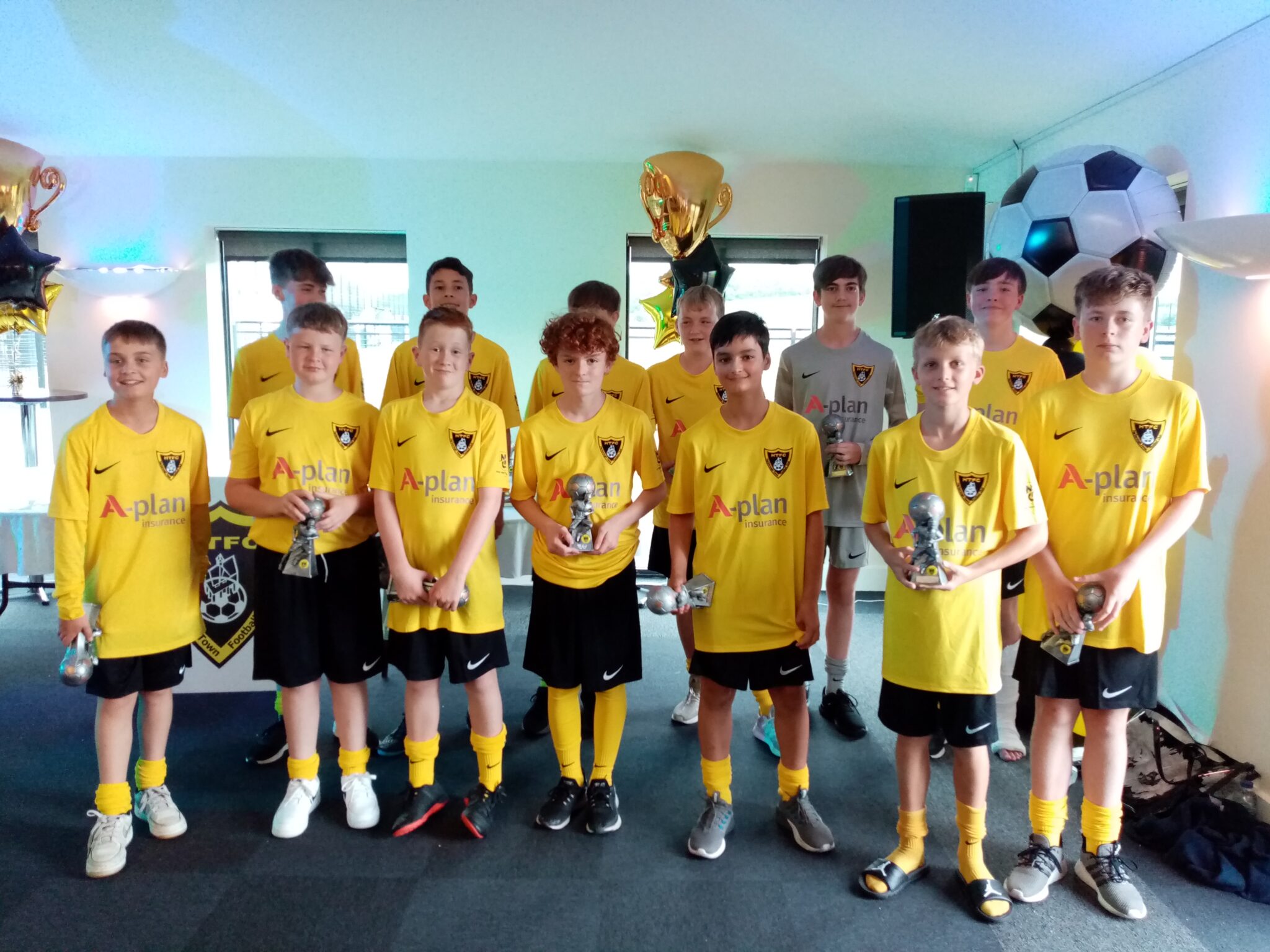 Our first team were beaten by higher division Biggleswade FC in the Emirates FA Cup yesterday losing 3-0. Despite starting the match very brightly, the match changed direction after the harsh sending off of our defender Ben Jackson midway through the first half. Although playing with ten men the Bees battled away but couldn’t keep the score down and we wish Biggleswade all the best in the next round.  Manager Mitch Austin was rightly proud of the players despite the result – and is looking forward to getting straight back into action on Tuesday night:

The reserve team kept up their fine start to the season with another win, this time away at local rivals Rothwell Corinthians, with goals by Will Arnold, Jack Clipston and Alex Morris. After two successive 6-2 wins, Tony Sansome’s team couldn’t quite hit those heights, but a 3-1 away win still has a certain symmetry to it, just 50% less goals scored but 50% less goals conceded!  Reserves are next in action on 31st August.

Today sees the conclusion of the club’s presentation days for the 20/21 season with many trophies and awards being distributed across all our junior and youth teams. League and Cup trophies have also been given for a great number of our teams who either won or came runner up in their respective league/cup competitions. Very well done to everyone involved!