Harborough FC is the realisation of the merger of Harborough Town Juniors, Harborough Spencers and Harborough Minis in 2007, which created one club for all ages, gender and ability for the Market Harborough Community.

We are based in Market Harborough where are our impressive facilities cater for all of the clubs teams. The club became an FA Charter Club in 2004 and through consistent development has achieved FA Charter Standard Community Club Status which is the highest accolade currently available and recognises best practice, on going development and positive impact within the local community. The club currently has teams that include Minis, Girls, Junior, Youth, Ladies, Inclusive, Senior and Veteran sides.

Harborough Town Juniors were formed in 1975, running two teams from U11 to U16. After initially playing at Symington’s, they developed facilities on Northampton Road in the 1990s. However, there was a desire to have senior football for the youngsters to move on to, consequently they formed links with Spencer United, and in 2007 they merged with Harborough Spencers, as they had become called. In the early 2000’s Harborough Minis had been formed to cater for U11s, and in 2007 they joined the merger to create Harborough Town FC 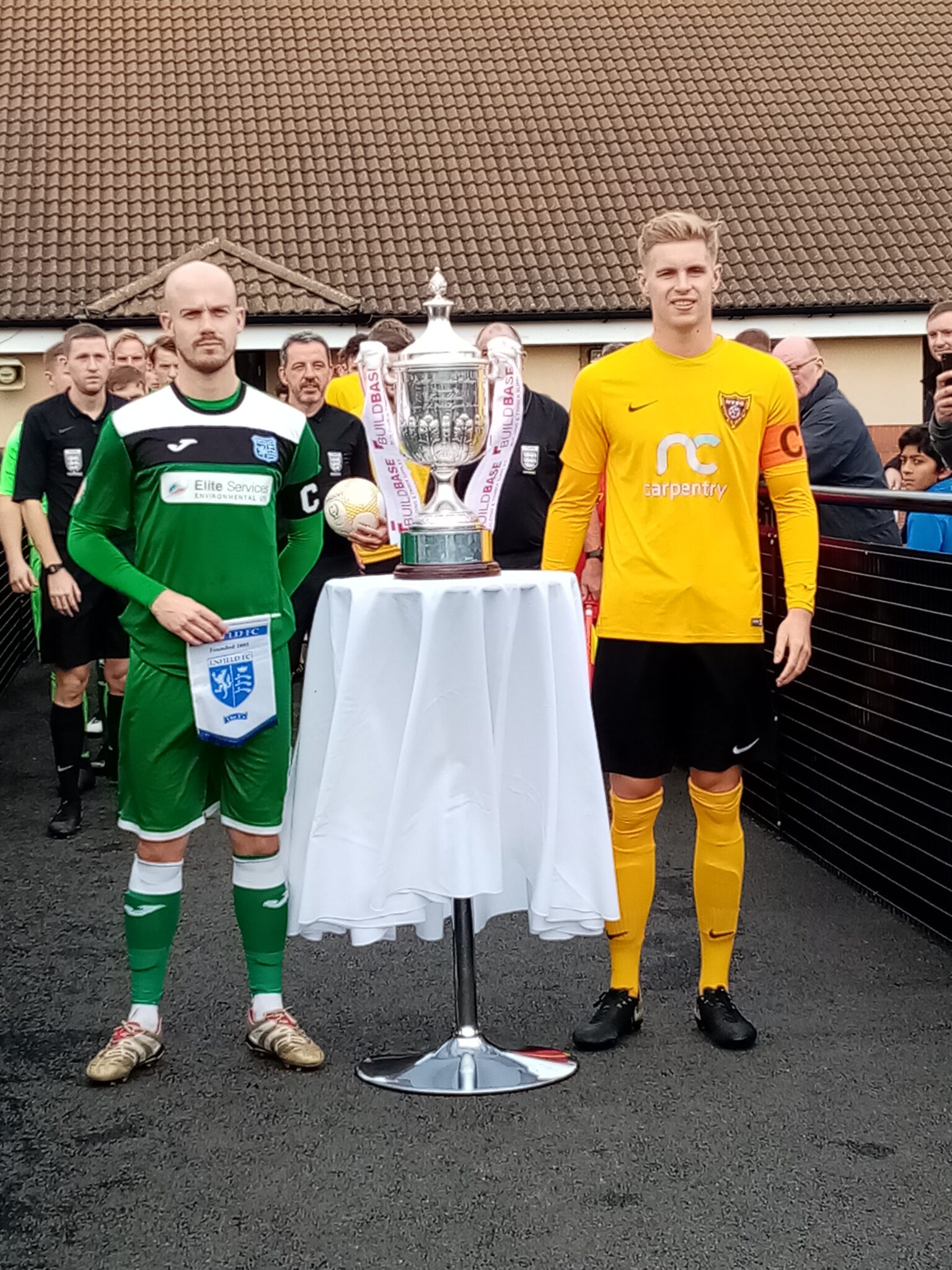