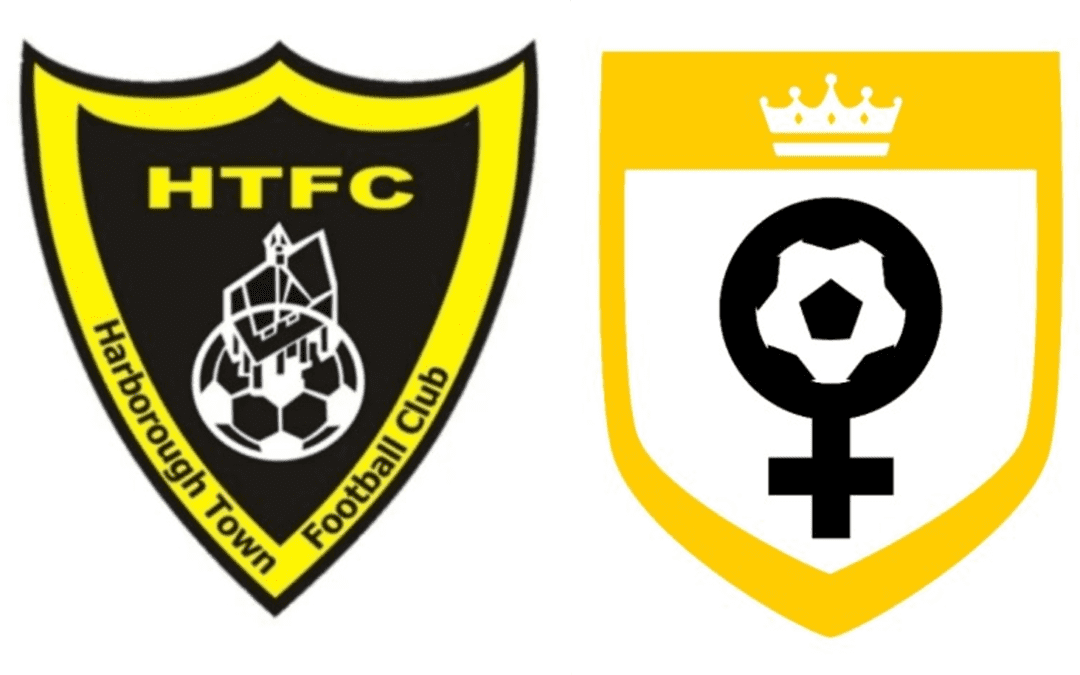 As Harborough Town FC continues to develop its junior section, the growth of the girl’s section has continued through the Wildcats Development Program, which is sponsored by Weetabix and the FA.
To this date, the club has increased its girl’s section with eight teams, five of which have developed through the wildcats program, started in 2019.

Maz Hayton, lead on Youth Football at HTFC, stated: “We are extremely proud of the developing girls section, with players ranging from as young as seven years old, to the eldest being 17.
“The support from various parents, male and female, who stepped in to coach a girls team, has contributed to this success, as without our FA qualified volunteers, we would not have been able to achieve this goal.

“As our oldest age group, the U17s, move into women’s football in the next couple of seasons, this will be where the club sees a growth in the women’s adult game.

The success of England’s Lionesses in winning the UEFA Women’s Euro 2022 has also spiked an interest in the female game, with Maz adding: “Female role models are very important in developing future players at Harborough Town FC”.

Their success has helped lead to the creation of a new U10s team, as well as new teams in the U11 and U12 age groups. The club also has ambitions to set up an adult women’s football team, which will participate in the Leicestershire Women’s League for the coming 2023-24 season, whilst continuing to grow the female game at the youth level.