More Signings Down At The Beehive 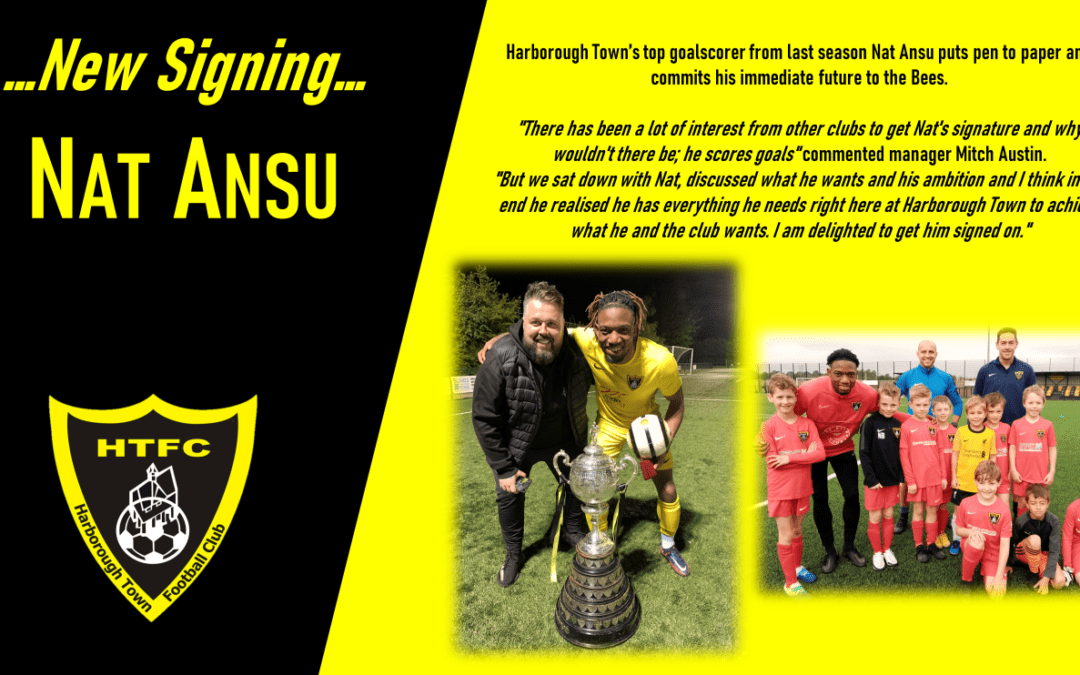 Harborough Town bolster their defence with the re-signing of Sam Preston who was part of last season’s meanest defence!

Manager Mitch Austin said he was; “delighted to get Sam’s commitment as he played a huge part in the title-winning campaign and along with the other defenders who have re-signed we will look to build on that solid defensive formation” Austin continued, “we know there was interest from other clubs for Sam so I am really happy to agree terms and get another deal done”